Racism and discrimination are not new phenomena and although publicly condemned, are often privately tolerated in online contexts. They have undergone a transformation from visible to more latent forms and are manifested in popular social networking sites (hereafter SNS). Youth, the main users of these sites, are particularly affected by and exposed to racist and discriminatory messages, that in forms of images, videos, comments, are circulated in SNS. This project is directed towards providing guidance for vulnerable community members who are more likely to face discrimination (i.e. migrants, certain ethnic and cultural groups, young people at risk of social exclusion, their parents and educators) and for those willing to act against these conducts, like NGOs, media content providers, local and national authorities and so on.

The project aims to provide a practical guide on how to unveil masked discriminatory practices. It wants to show a way of becoming creative “prosumers”, who do not just passively “consume discriminatory contents” but actively produce material counteracting such conducts.

There are 3 accumulative phases of the project:

The project aims at sharing the methodology worked out during the previous project INTERNET: CREATIVELY UNVEILING DISCRIMINATION (I:CUD) called ‘antidiscrimination pack’; enabling and supporting young people to become active and responsible digital users; and assessing and reflecting on their own use of technology, making changes to it, challenging it and combating digital discrimination.

Youth workers who take part in the project will receive new tools to combat racism and discrimination, particularly among the youths and online; new approach to address their target groups, by providing more attractive education and training programmes; new approach to address social, ethnic, linguistic and cultural diversity. Apart form this there will, be an increase in the competences in reaching out to marginalised young people, refugees, asylum seekers and migrants, and in preventing racism and intolerance among youth. 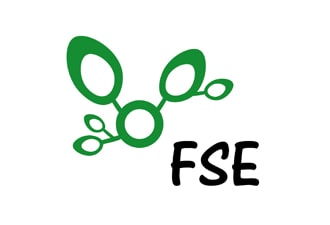